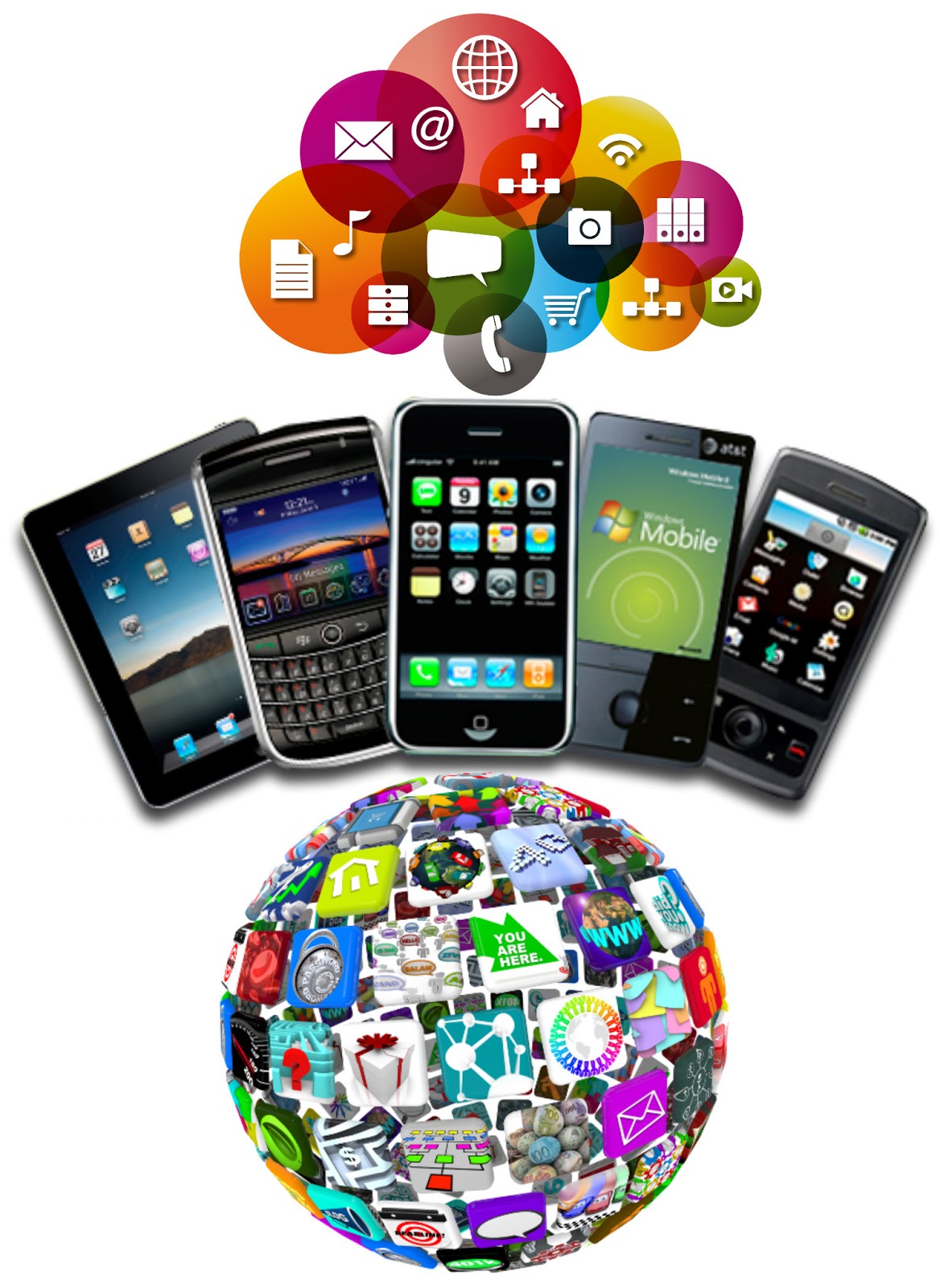 In recent years, there has been an explosive growth in the mobile application industry. Almost every mobile user has a smartphone these days. However, the designers need to learn a lot more about designing apps and why designing mobile apps should be more exciting and fun.

Luke Wroblewski is currently the Co-Founder and CEO of Input Factory Inc. It is an Internet start-up company focused on creating big value from micro mobile interactions. Recently, Wroblewski talked about certain aspects of user experience for mobile applications. His words discuss what designed and developers can do to improve user experience for mobile application.

Perception is Different from Reality

Most of the people using smartphones want a fast user experience. Although it sounds simple, it is a lot more complex. According to Wroblewski, fast user experience is desired by almost every smartphone user these days. People believe that response time on their mobiles should be faster than desktops. However, most users don’t understand that networks on mobiles are much slower. As a result, a designer has to face hurdles on many different aspects. It is true that you can improve response time and minimize assets, but it won’t be long before you bump into a wall because of slow mobile networks.

According to Wroblewski, certain techniques associated with perception play a crucial role in improving user experience. A designer can use some techniques which can give an impression that response time has improved, without actually bringing any significant changes. Mike Krieger, Instagram co-founder, has named this technique, Performing Options Optimistically. In other words, when you think an action has brought a reaction, but it hasn’t.

Wroblewski gives an excellent example : When a photo is liked on Instagram, it instantly tells you that the action has been completed. In the meantime, your network connection is sending a request to the server for this action. Instagram’s user interface does not wait for the completion of your request or an answer from the server about verification. It just assumes something that is about to happen. Comments on Instagram also work in a similar manner.

This principle is also applied to touch gestures. Only few subtle changes have to be made to user interface. This way, an app will respond as soon as you swipe or tap. Techniques for improving perception performance can go a long way, when combined with actual performance improvements.

Improving engagement with users is the biggest challenge a designer faces while developing mobile applications. It is very difficult to create an interface which improves user experience and keeps users engaged. According to Wroblewski, statistics are quite simple; an average Android or iOS user downloads less than five apps per month. 26% of these apps are only opened once, but never used ever again. 48% of these apps are opened less than ten times.

Usually, designers use certain techniques to improve user engagement. Some of these include: as soon as a user downloads an app and opens it, he is asked for email address, address book is grabbed, he is connected to Facebook and so on. Most designers use these techniques to improve engagement. However, these may work against the basic concept of user engagement. A user may get easily frustrated with all these things. In fact, not many people complete the process of signing up after downloading an app. Thus, postponing the signup process is always better. If a user is able to get going instantly, your chances of improving engagement will be better.

It is quite difficult to fit a lot of things into a small mobile screen. According to Wroblewski, designers tend to focus on complex interfaces, which allow them to fit many different things on a screen. However, they tend to forget that a keyboard and mouse can be used for precise inputs on a desktop. It is completely different when a person is using a mobile application.

Wroblewski gave an excellent example about how Jason Grigsby successfully designed an expense report application. He used a responsive web design. However, he could not make it work on a mobile. After staring at the screen for a while, Jason designed a different version for mobiles. Once he did this, everything snapped right back into place. The app became more responsive and offered better interface.

Thus, it is always better to start from the mobile screen, instead of using an existing interface. When you start from a different perspective, you end up with a different and better design, completely compatible with small screens and coarser inputs.

According to Wroblewski, the biggest challenge designers face is to separate themselves from more than twenty years of desktop computing and web designing. A designer may be used to these and may be carrying a lot of unnecessary baggage. It becomes difficult to adapt.

It is true that smartphones have similar capabilities as desktops. However, they also have certain limitations. Some of your initial instincts may be completely wrong. According to Wroblewski, a designer needs to completely adapt to certain things. Otherwise, he will have to learn the hard way how he makes things too complicated for mobiles.

Wroblewski always tends to focus on creative constraints. They allow him to adjust with the reality associated with mobile use. For example, he ensures that a user is able to perform a certain task with just one thumb, allowing him to complete it in seconds instead of minutes. Focusing on how most people use their mobiles, it becomes easier to design mobile apps with better user experience and interface. Such a designer moves ahead in the right direction.

As a designer, it is extremely important to focus on every action, swipe and tap to improve user experience. When a user feels that he is able to progress towards something of value, he will be more tolerant about an extra swipe or tap. A designer who increases effort, may decrease a user’s participation.

You also need to consider that moving actions to the next tap can also have some negative consequences. Many apps which have a ‘more’ menu tend to lose users because of an increased tap. Almost every user prefers one-tap access to something relevant and important.

As more people continue to come online, Wroblewski feels there’s scope for tremendous growth. He says that most of these users will enter the online world through a mobile device. Although it has taken some time to adjust to mobile designs and quit desktop tendencies, unique mobile designs still continue to emerge every day.