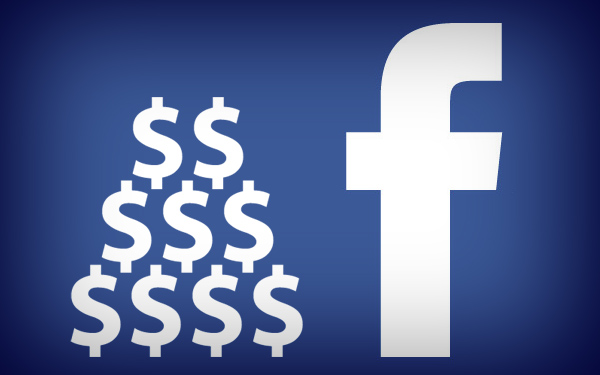 Facebook offered advertisers a discount of as much as 45% on cost-per-click rates if they directed users to other Facebook destinations rather than to external websites during the fourth quarter of 2011, according to a report by marketing agency TBG Digital.

The significant incentive for advertisers to help keep Facebook users on-site appears to reflect a push by the social networking giant to solidify its status as a web within the web, with Facebook as the nexus for the majority of people’s online activity.

But, one TBG executive says that the reduced rate also shows the potential success for brands advertising within the platform.

“Though one could suggest that Facebook is rewarding advertisers for keeping people in the Facebook environment, it also indicates that keeping ads within Facebook is more effective,” Patrick Toland, director of TBG’s North American operations, said in an interview.

Because only ads users click on make Facebook money in the cost-per-click market, it serves the network’s interest to facilitate advertisements with a higher success rate. And ads that integrate more smoothly with the Facebook experience have a set of built-in advantages, said Toland.

“If you’re there trying to catch up with old friends and suddenly an ad wants you to leave Facebook and change your path, that’s much less effective than an ad that just asks you to ‘Like’ Spotify, for example,” he said.

The overall cost-per-click ad rates rose by an average of only 1% between the third and fourth quarters in the major territories of the United States, United Kingdom, Germany, France and Canada. In the cost-per-impression market, meanwhile, Facebook ad rates increased by 8% from the third to fourth quarter and 23% since the year’s first quarter in those same countries, according to TBG.

Toland said that the rate increase for cost-per-impression ads combined with the relative stability of Facebook’s cost-per-click market is another indicator of its apparent advertising success.

The TBG fourth-quarter report also showed an overall improvement in user engagement over the course of 2011. In the five major territories mentioned previously, the overall click-through rate increased by 18% from Q1 to Q4. The average increase from the third to fourth quarter was 7%.

Toland said that TBG’s findings show that advertising based around social connections and social sharing — key to the success of Facebook’s impending IPO, which could come as soon as May — appears to be catching on with consumers and advertisers alike.

“People seem willing to participate in that process of sharing what they’re doing, whether it’s watching movies, reading articles or liking major brands,” he said. “The willingness of advertisers to participate in social-by-design advertising will enable Facebook to continue to succeed on that platform, which is unique to Facebook.”

The TBG report studied more than 326 billion ad impressions by 266 clients in 205 countries. To see the entire report, click here.

What do you think? Will Facebook’s advertising platform ultimately be as successful as the company hopes? Let us know in the comments.