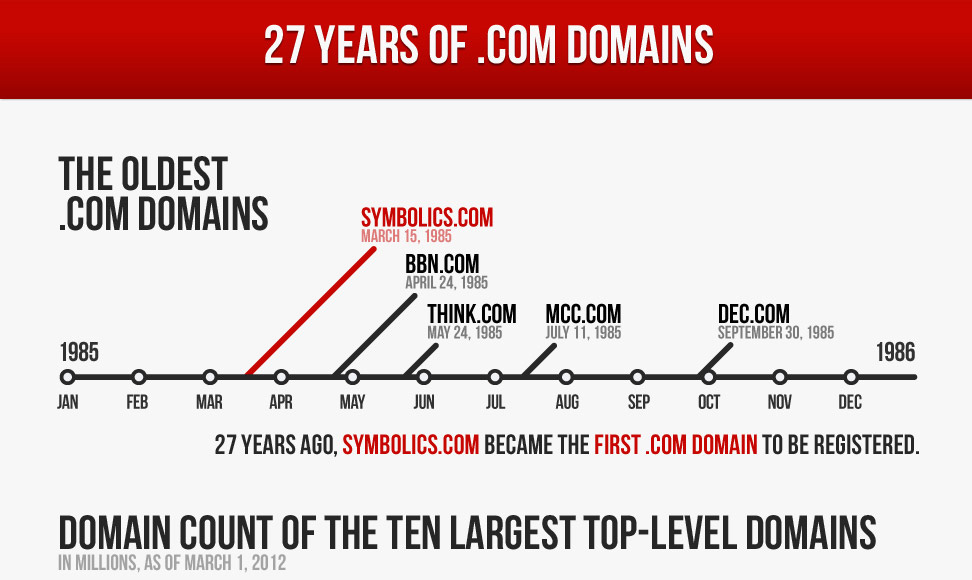 If you are like me, you've spent a lot of time looking the perfect domain name for a project, only to find out that the .com is already taken. If only it was 1985. 27 years ago, the first .com domain was registered - symbolics.com.  Which means EVERY other .com was available. Here is an interesting look at the .com history and dominance.   Infographic courtesy of Statista. … END_OF_DOCUMENT_TOKEN_TO_BE_REPLACED 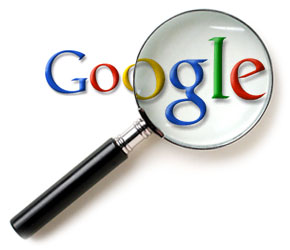 Google is used by millions of people every single day to resolve any query you could possibly imagine. That being said, it seems there’s a hidden trick or two that even the most skilled in “Google Fu” might not know exists. Certain tools are built in to Google’s search mechanics to provide quick, reliable answers. For example, if you need to convert a measurement unit, you’ll receive a quick … END_OF_DOCUMENT_TOKEN_TO_BE_REPLACED 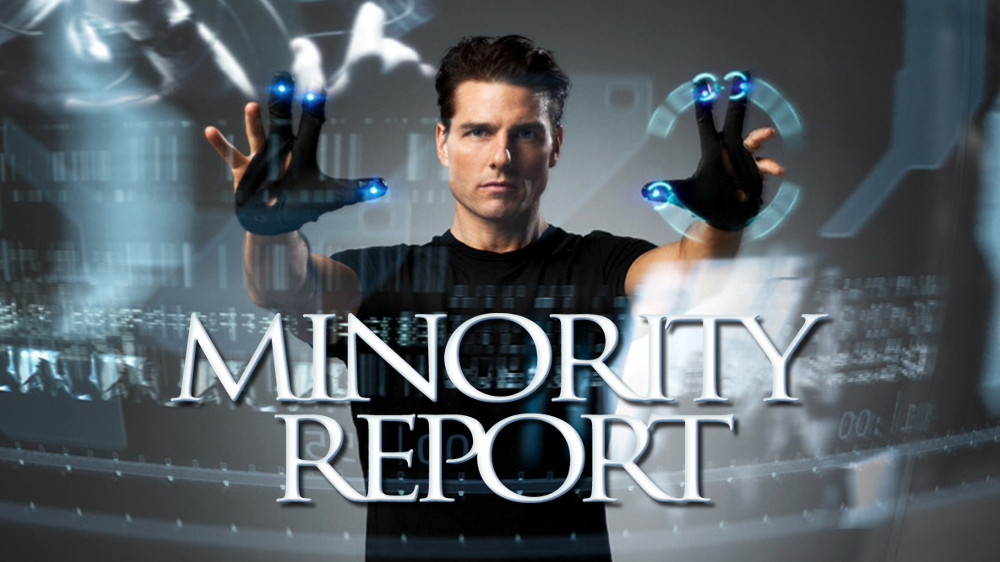 Have you seen the movie "Minority Report"? I absolutely love sci-fi movies and that's one of my favorites.  Now, all the moral lessons aside, their technology was really interesting. Remember Tom Cruise using a huge screen and moving images all over it? Well, looks like that can really be done now... Just watch this video “3 Live Shop” from B-Reel on Vimeo. I'm … END_OF_DOCUMENT_TOKEN_TO_BE_REPLACED 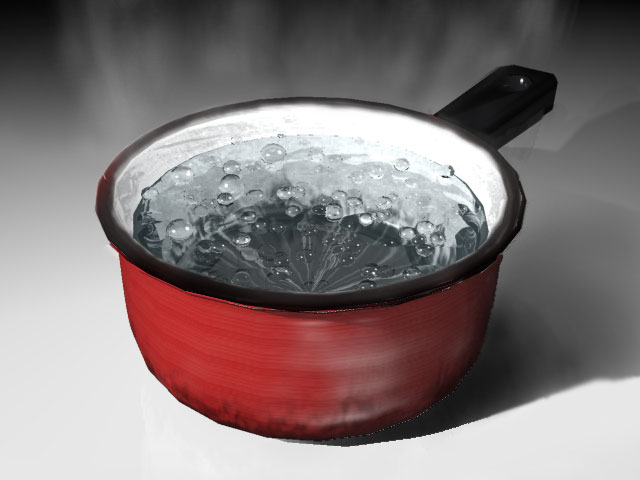 Ok, I have to admit, I've been among the many people in my area that commented on the unusually cold weather we've been having in Middle TN.  With the snow piling up, kids out of school for what seemed like 3 months, and heating bill going through the roof... But then again, I'm glad I live in the south.  People in the north probably think we're crazy when we complain about 10 degree … END_OF_DOCUMENT_TOKEN_TO_BE_REPLACED 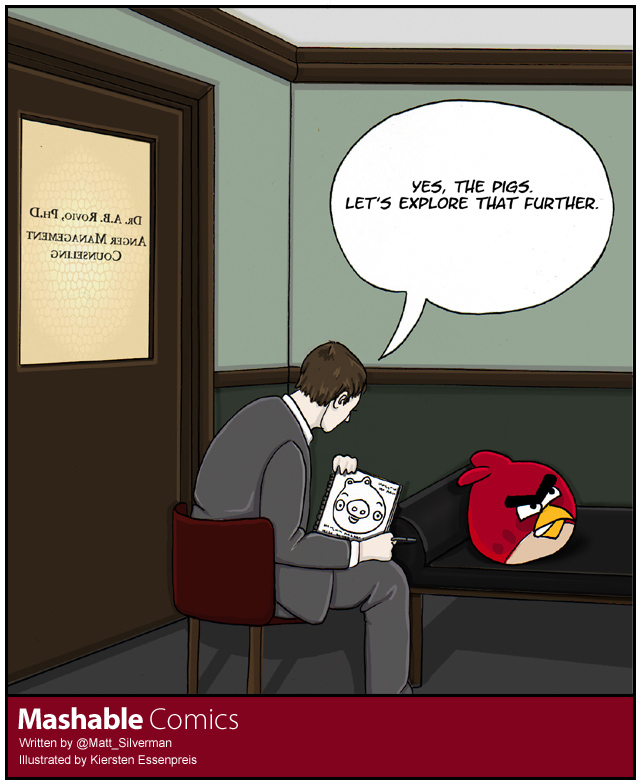 Via Mashable Asking a smartphone owner if she’s ever played Angry Birds is like asking a kitten if he’s ever coughed up a hairball. Chances are, they’re both doing it right now. All told, the addictive little platformer has reached 42 million downloads. That’s the population of Bolivia, Mozambique, and Belarus combined. Or, scientifically speaking, a metric crap-ton of mobile gamers. But … END_OF_DOCUMENT_TOKEN_TO_BE_REPLACED