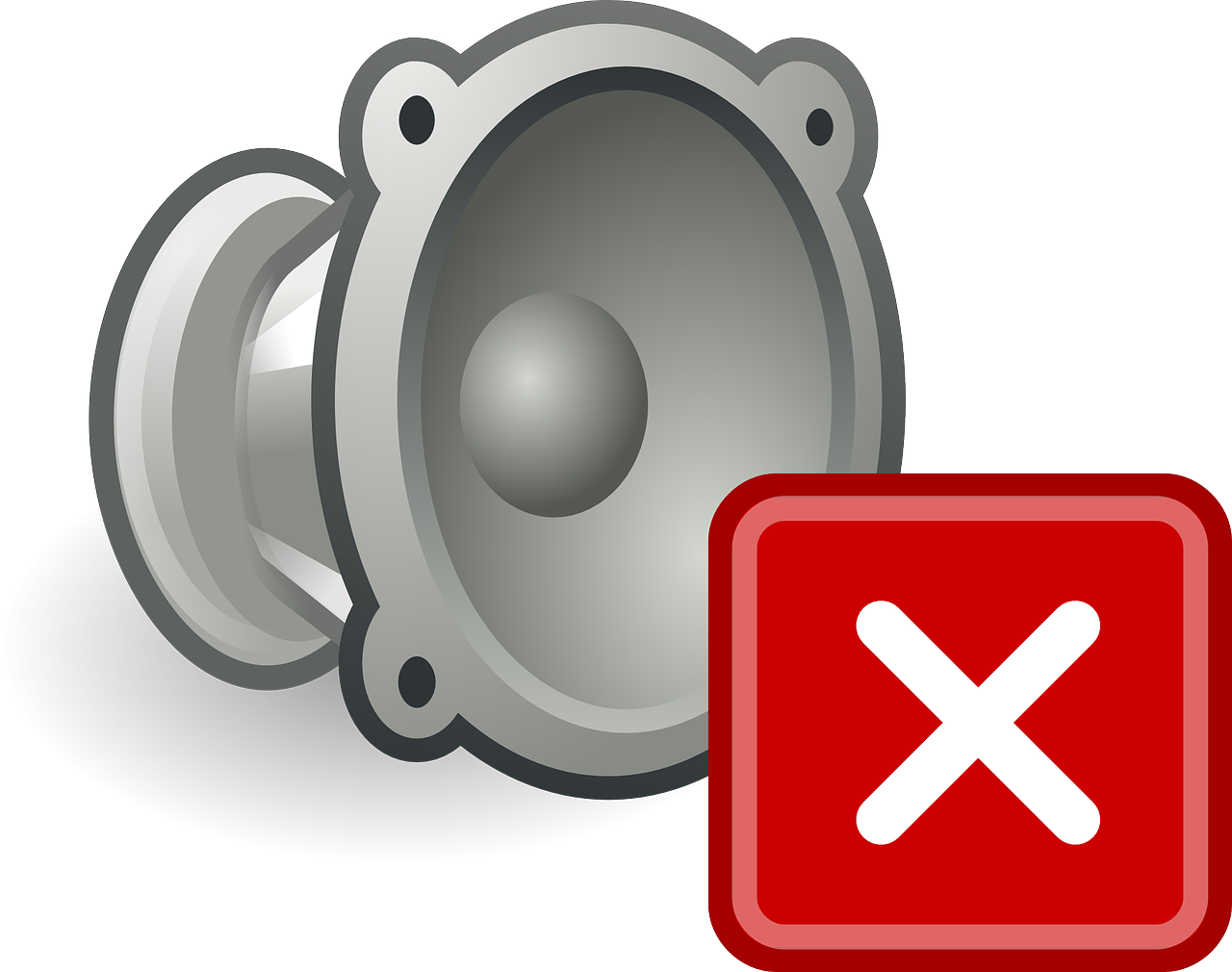 There’s nothing quite as nerve-wracking as visiting a website and having it automatically start playing music, videos, or clips of talking. What is is that makes this experience so horrible? It turns out that there are many things responsible for the instant aversion to such sites, and the speedy clicking of the back button that results. Here are some of the big reasons websites should not play music or anything else without a direct command from the user:

The best sites don’t auto-play anything. This even includes YouTube, the reigning king of videos. Google, Amazon, eBay, and other sites don’t do it either. They’re not trying to be dull. They have conducted usability studies that show that people don’t like anything to come blaring out of their speakers upon arrival and put that knowledge into practice.

Music and videos on sites will clash with whatever the user is already playing. If you’re listening to one thing on your headphones or out loud, you won’t want some other song to suddenly start up and try to drown out what you actually wanted to hear. People who weren’t playing anything will find the unexpected sound to be shocking in the bad way, and if they’re at work, it could even get them into trouble.

Everyone has different tastes. You may think a certain song sounds great, but thanks to the diversity of the human population, plenty of people will hate it. They won’t stick around to try to understand what you see in a tune they don’t like. They’ll just hit back, and find a site that isn’t so intrusive.

Copyright issues may be problematic. If whatever you play isn’t in the public domain, you need to have permission to put it on your site. Otherwise, you can be sued. The RIAA is known for going on lawsuit sprees every so often, so it’s best to make sure you don’t get caught up in their net.

Music doesn’t add “pizazz” to a website. If your site does need more pizazz, what you need is a redesign – not an annoying addition. The same goes for automatically-playing videos, spoken sales pitches, and other noise-making pieces of bling. Noise is the 21st century’s answer to the flashing blinky lights of the 90s, and it’s about the same in terms of professionalism.

Technological issues abound. One is the bandwidth needed to play a constantly looping track. This will increase hosting costs if the site manages to get a decent amount of visitors. The other is caused by the desire to keep a single track playing across the entire site. Currently, this is done either by using frames or by coding the entire site in Flash. The problem with these methods is that they make it hard for search engines to index the site.

Band sites don’t need automatically-playing music. If you want to highlight a band’s music, use a player that allows visitors to actually hit a play button before it starts. Even better, let them select specific tracks as well.

As this shows, there are many reasons to avoid using autoplay like you would avoid the plague. This goes not only for music, but videos and anything else that makes noise. Since most of the web is silent, sudden bursts of unexpected sound are unwelcome and jarring. The easiest way to get rid of a jarring experience online is to close the offending site, so if you want visitors to stay on yours, respect their desire for continued peace and quiet.