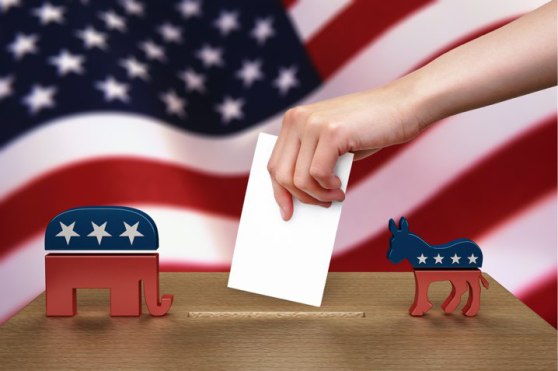 The first presidential candidate was announced on Monday… on Facebook!

If you are still holding on to the notion that Facebook is a fad for teens who have nothing better to do, listen up!  The world is changing.

Now Facebook has become the medium of communication for people, small and large companies, and even the government.

And then, congratulations followed… via Twitter!  The former House speaker, Newt Gingrich congratulated Pawlenty via Twitter, writing, “You were a great MN Gov, you’d be a great Pres candidate @CallyGingrich and I look forward to seeing you and Mary soon.”

It seems that we can expect a lot more use of social media by political candidates because it allows them to spread a lot more information without paid media.